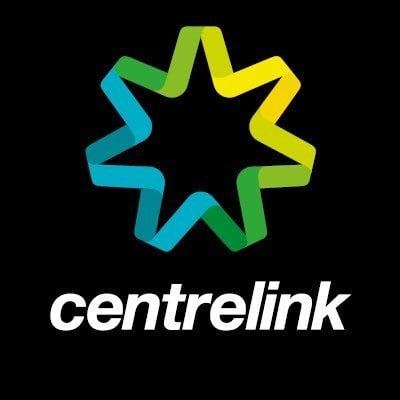 From the 20th September 2019 Centrelink & DVA (Dept. of Veterans Affairs) will apply the new deeming rates, which were announced in July this year.

Centrelink & DVA use an income and asset test to work out how much pension they can pay pension recipients. Centrelink & DVA include any “deemed income” in the income test. Deeming assumes that SOME financial investments will earn a set rate of interest, no matter what they really earn.

How they work out the deemed income depends on the individual’s circumstances. Centrelink & DVA apply a lower deemed rate to a certain amount of the total financial investments. Anything over that amount is deemed at a higher rate.

So what investments are subject to these deeming rates;

Many pensioners argue that the deeming rates are set too high, because you can’t get those interest rates from the bank.  Which seems like a fair argument, in the current climate you can only get 2%pa at best from a bank & most people get much less than this rate on their savings.

The Government’s argument is that not all people invest their money in the bank, some invest in shares (which deliver a yield of around 4% – plus the franking credits), some people invest in their super (which can deliver higher yields if their super is invested in property & shares).

Many retirees, pensioners & the elderly are struggling to make ends meet in an environment where interest rates are historically low. The time has come for many retirees to consider investing differently from how they have invested in the past.

If your investments are just not delivering enough income & you wish to discuss your options. To get an idea of whether you should change investments at this stage is a wise idea, or to get an understanding of the pros & cons call us on 8814-7307.

Assisted over 21000 people with their aged care needs.